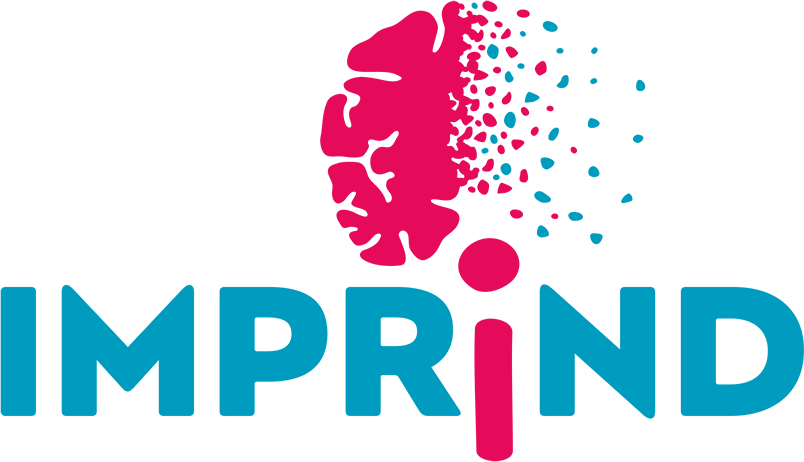 Dr Tofaris and his team at UOXF in collaboration with Ronald Melki (CNRS) have now come up with a working laboratory model. They used induced pluripotent stem cells (iPSC) derived from both healthy subjects and patients with the alpha-synuclein gene defects to generate human dopaminergic neurons that are primarily affected in Parkinson’s disease. They found a way of ‘amplifying’ in a fairly pure form, the main constituent, called fibril, of alpha-synuclein clumps directly from post-mortem Parkinson’s brains. When they added these brain-derived fibrils onto the human dopaminergic neurons, they successfully triggered the aggregation of alpha-synuclein inside the cells and observed progressive neuronal loss.

Reporting in Nature Communications, Tanudjojo et al. used this model to show that the two main determinants of neuronal death are: (a) the abundance of alpha-synuclein inside nerve cells, and (b) the structure it acquires when it assembles into aggregates. By tracking the molecular interactions of the toxic forms of alpha-synuclein aggregates in living cells, they discovered that they cause damage partly by evading the protective effects of PARK7/DJ-1. Deletion of DJ-1 in iPSC-derived neurons increased alpha-synuclein aggregation and neuronal death. This could explain why loss of function mutations in DJ-1 in patients causes Parkinson’s disease.